History and Cultivation of Coffee Trees 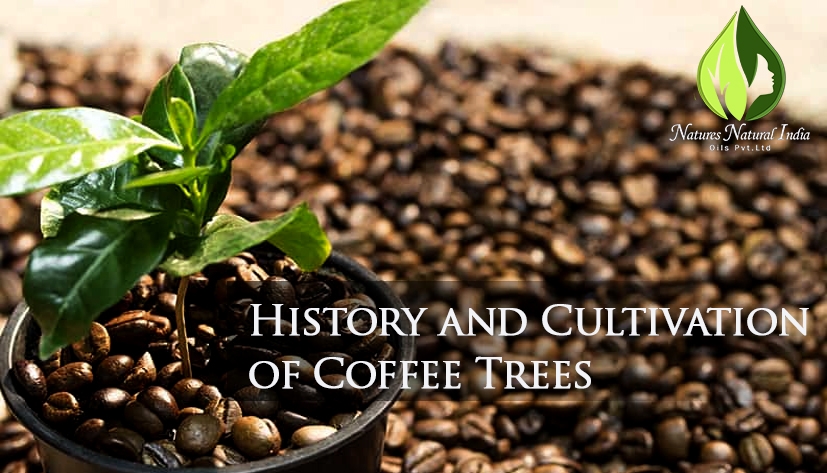 When people think about coffee, they feel the aroma and flavor of the coffee immediately due to its familiarity. However, before the 15th century, it was not a known commodity. Yemen began its cultivation in the Arabian Peninsula during the 15th century. Coffee became a popular energizing beverage in Mecca and Constantinople, coffeehouses flourished, and its trade expanded.

People in Persia, Turkey, Syria, and Egypt naturalized coffee cultivation by the 16th century. Coffee cultivation began in Europe after much resistance from  European religious communities, and by the end of the 17th century, it became a featured beverage with breakfast in Britain and America. Coffee cultivation expanded to the Indonesian archipelago and USA in the 18th century. The Caribbean, South, and Central America became the coffee trading hubs, and the pendulum of production shifted from Yemen to America by the 19th century. It is said that coffee output in America has originated from one coffee tree in the Dutch botanical garden.  During the 20th century, Brazil topped coffee production charts with extensive cultivation of Coffea arabica species.

The coffee tree is an evergreen plant that reaches a maximum height of 15 feet. It bears glossy leaves and small white flowers that turn into fruit. The plant grows well in a climate that has 23 to 28-degree temperatures, average rainfall of 60-80 inches, and a dry period of 2-3 months. The planters sow it at the beginning of the rainy season, and the coffee plants begin to produce fruit during the third to fifth year. The plants need frequent trimming, weeding, and fertilization with little or no shading for a healthy crop. The fruit turns reddish-purple within seven to nine months. The coffee fruits or cherries contain two raw seeds.  For the harvest of coffee beans, the farmers prefer selective picking, which is a meticulous affair.

After harvesting coffee cherries, the essential oil manufacturers clean them with water and sundry. They extract oils from the roasted beans and green beans. The unroasted green beans are soft and emit a slightly grassy aroma, while roasted beans have a characteristically rich coffee aroma and aroma due to chemical changes mooted by roasting. The roasted beans lose moisture and expand physically. Roasted coffee beans contain less caffeine than beans.

The flavor profile of coffee beans or powder depends on the temperature and duration of the roasting process and pre-treatment of beans. The coffee makers can produce different coffee variants with diverse caffeine concentrations.

The pure essential oil manufacturers cold press the beans soon after roasting to preserve the potency of the aroma and extract coffee oil. Shared similar chemical constituents are flavonoids and fatty acids such as linoleic, palmitic, oleic, and stearic acid. Coffee oil has anti-inflammatory properties that reduce soreness in muscles and puffiness around the eyes. Besides, it elevates mood, stimulates appetite, supports the immune system, and repairs the skin damage caused by UV rays, free radicals, and aging.

Functions of Each Constituent in Coffee Oil

Flavonoids - They minimize the effects of free radicals, rejuvenate the skin cells and reduce inflammation.

Palmitic Acid - It soothes skin abrasions, and heals rashes, dryness, and insect bites on the skin. It removes excess oil from the skin.

Oleic Acid -  The acid neutralizes the effect of air pollutants with antioxidants and reduces irritation, redness, and scars.

Stearic Acid - It acts as a cleanser, removes dark spots, and helps maintain the texture of the skin formulation. It repairs damaged skin.

A Brief of Green Coffee Oil Green coffee oil extracted from unroasted beans is yellow to a light brown, dense, smooth, and viscous oil. It is odorless or has a slightly green, herbal aroma. The oil is high in fatty acids, flavonoids, and vitamins.  It is rich in antioxidants and helps reduce the appearance of cellulite. Its topical application cleanses and softens the skin, giving it brightness.

Green coffee oil may appear cloudy due to its natural wax content. The users can keep the container or bottle of the oil in hot water for a few minutes to get clear oil.

A Brief of Roasted Coffee Oil

The fatty oil obtained from the roasted beans is green to dark brown and possesses the signature coffee aroma. It contains lecithin and vitamin E, making it a perfect ingredient for dermal formulations. The oil protects the skin from constant wetting or drying and hides unpleasant odors. 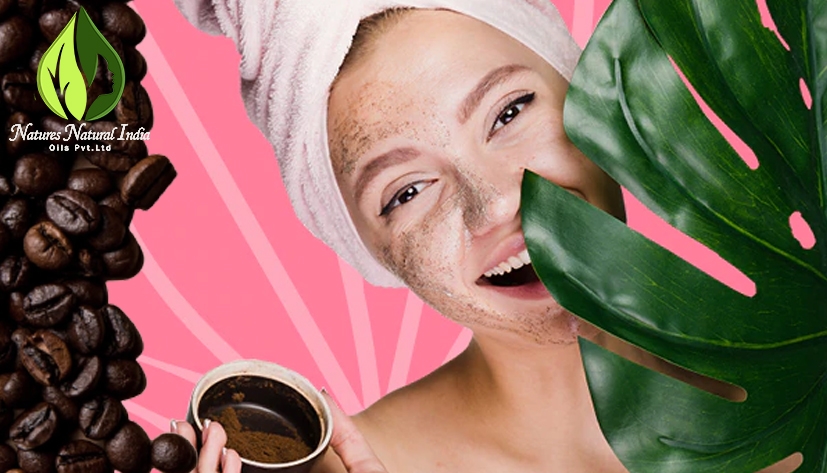 India also produces coffee crops substantially, so there is a significant presence of coffee oil wholesale suppliers and manufacturers in India.

Tags:
Posted in News By